Almost on the threshold of high school, Grade 8 is always considered to be the fun grade. This is also the year at which academic competition starts to rise and directions towards future careers begin to be mapped. Strengthening of mathematics concepts in this grade also becomes imperative. Moving from the world of basic decimals and fractions, Grade 8 further explores equations and proportional relationships and introduces the concepts of quadrants and axes. It is in grade 8 that students become familiar with one of the oldest mathematical rules, known as the Pythagorean Rule, whose origin dates to the ancient times. 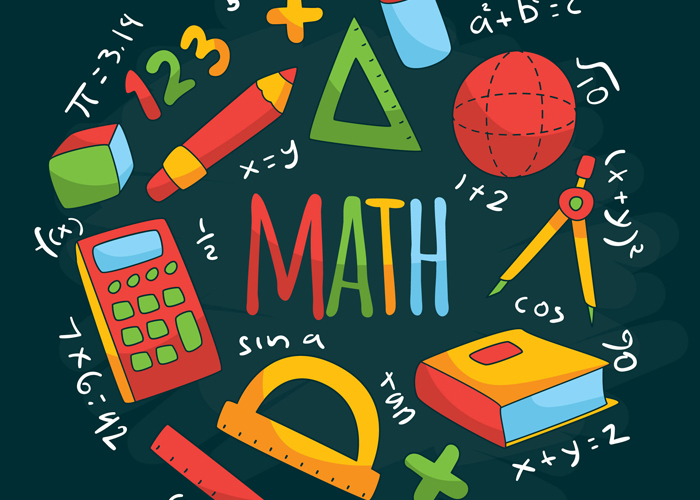 The overall expectations are divided in five main categories each of which contains several subcategories. Every subcategory lists specific expectations for grade 8 in more detail.

More than 300 math skills are considered in the math curriculum for grade 8 many of which are common to grade 7. Please, use the detailed list of skills in the old LG for grade 8.

The followings are among the most common challenges students face in grade 8:

Students have different goals and expectations according to their background, knowledge, or experience. This data along with the result of assessment session help us to design a unique plan for each student. There are different kinds of helps that we offer students in Genius Math: