The exciting new year for every child, Grade 5 is one of the critical years of learning. This is also an important year from the perspective of concept absorption. From basic mathematics of addition, subtraction, multiplication, and division to more evolved concepts in decimals grade 5 elaborates on the applications of the basic concepts including the metric system, probability, fractions while introducing new facets of graphs. The information provided in this page are identical to the Official Math Curriculum for Grade 5 established by the Ministry of Education. 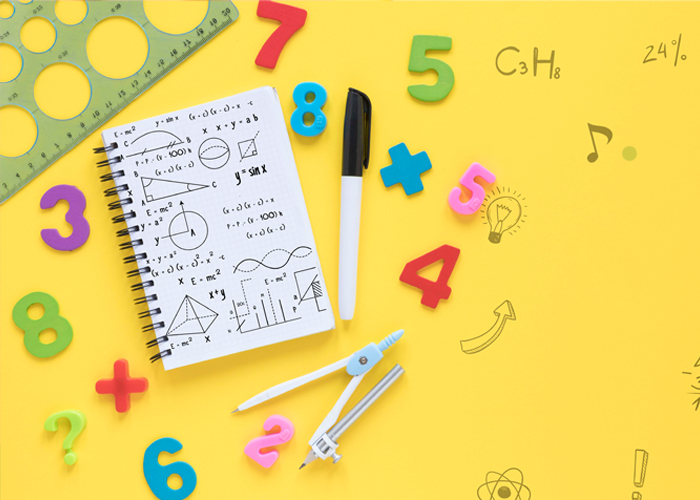 The overall expectations are divided in five main categories each of which contains several subcategories. Every subcategory lists specific expectations for grade 5 in more detail.

More than 450 math skills are considered in the math curriculum for grade 5 many of which are common to grade 5. Please, use the detailed list of skills in the old LG for grade 5.

The followings are among the most common challenges students face in grade 5: