The first year of high school and the year of changes, grade 9 is always a complex year for children, dealing with the changes in the high school curriculum and more complicated study patterns. This is also the year students make up their minds whether mathematics is going to be their preferred subject or not. Grade 9 mathematics enables students to integrate, and continue to develop, an understanding of mathematical concepts related to those they have already learnt in grades 1-8: number sense and operations, algebra, measurement, geometry, data, probability, and financial literacy. They will use mathematical processes, mathematical modelling, and coding to make sense of the mathematics they are learning and to apply their understanding to culturally responsive and relevant real-world situations. Students will continue to enhance their mathematical reasoning skills, including proportional reasoning, spatial reasoning, and algebraic reasoning, as they solve problems and communicate their thinking. 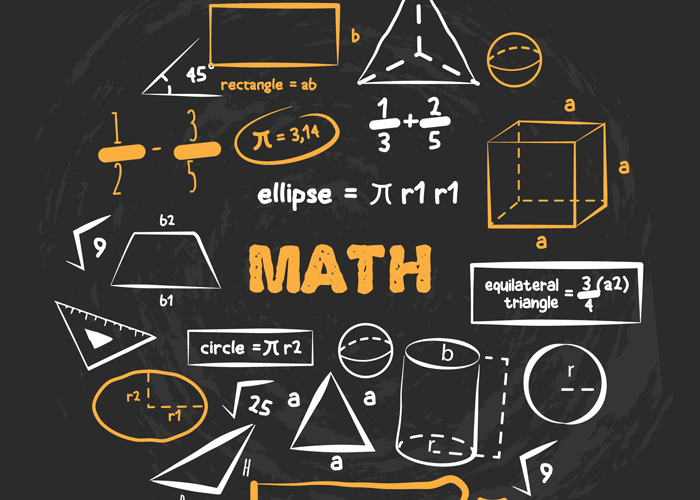 The overall expectations are divided in five main categories each of which contains several subcategories. Every subcategory lists specific expectations for grade 9 in more detail.

A. Development of Numbers and Number Sets:
Students will demonstrate an understanding of the development and use of numbers and make connections between sets of numbers. They will

1. Development and Use of Numbers:

B.Powers:
Students will represent numbers in various ways, evaluate powers, and simplify expressions by using the relationships between powers and their exponents. They will

C.Number Sense and Operations:
Students will apply an understanding of rational numbers, ratios, rates, percentages, and proportions, in various mathematical contexts, and to solve problems. They will

A. Algebraic Expressions and Equations:
Students will demonstrate an understanding of the development and use of algebraic concepts and of their connection to numbers, using various tools and representations. They will

1. Development and Use of Algebra

B. Coding
Students will apply coding skills to represent mathematical concepts and relationships dynamically, and to solve problems, in algebra and across the other strands. They will

C. Application of Relations
Students will represent and compare linear and non-linear relations that model real-life situations and use these representations to make predictions. They will

1. Application of Linear and Non-Linear Relations

D. Characteristics of Relations
Students will demonstrate an understanding of the characteristics of various representations of linear and non-linear relations, using tools, including coding when appropriate. They will

1. Characteristics of Linear and Non-Linear Relations

A. Collection, Representation, and Analysis of Data
Students will describe the collection and use of data and represent and analyse data involving one and two variables. They will

2. Representation and Analysis of Data

B. Mathematical Modelling
Students will apply the process of mathematical modelling, using data and mathematical concepts from other strands, to represent, analyse, make predictions, and provide insight into real-life situations. They will

A. Geometric and Measurement Relationship
Students will demonstrate an understanding of the development and use of geometric and measurement relationships, and apply these relationships to solve problems, including problems involving real-life situations. They will

A. Financial Decisions
Students will demonstrate the knowledge and skills needed to make informed financial decisions. They will

More than 200 math skills are considered in the math curriculum for grade 9. Please, use the detailed list of skills in the old LG for grade 9.

The followings are among the most common challenges students may face in grade 9: