Beginning of Intermediate School and on the brink of their teenage years, Grade 7 helps children discover their true personality. This is also the year in which academic competition starts to rise and directions towards future careers begin to be mapped. Strengthening of mathematical concepts in this grade also becomes imperative. Moving from the world of basic decimals and fractions, Grade 7 further explores the number system and proportional relationships and introduces the concepts of transformations and congruence. 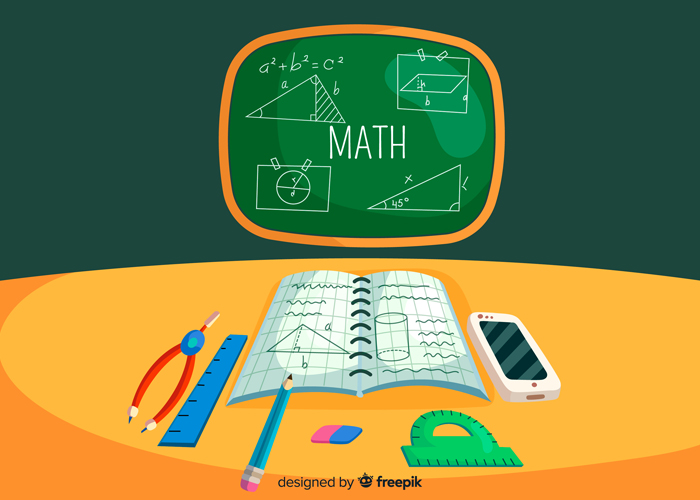 The overall expectations are divided in five main categories each of which contains several subcategories. Every subcategory lists specific expectations for grade 7 in more detail.

More than 340 math skills are considered in the math curriculum for grade 7 many of which are common to grade 6. Please, use the detailed list of skills in the old LG for grade 7.

The followings are among the most common challenges students face in grade 7: