Grade 6 is a benchmark year for every child. Almost on the threshold of junior school, Grade 6 is the bridge between the foundations of elementary school and new concepts of junior school. This bridge makes it imperative for every Grade 6 student’s mathematical knowledge to be concrete and clear. Entering the world of ratios with the understanding of dimensions and basic fractions and decimals from Grade 5, Grade 6 elaborates on the applications of the basic concepts including the metric system, probability, fractions while introducing new facets of probability and graphs. This grade also introduces prime factorization which is one of the most fundamental concepts in number theory. The information provided in this page are identical to the Official Grade Six Math Curriculum established by the Ministry of Education. 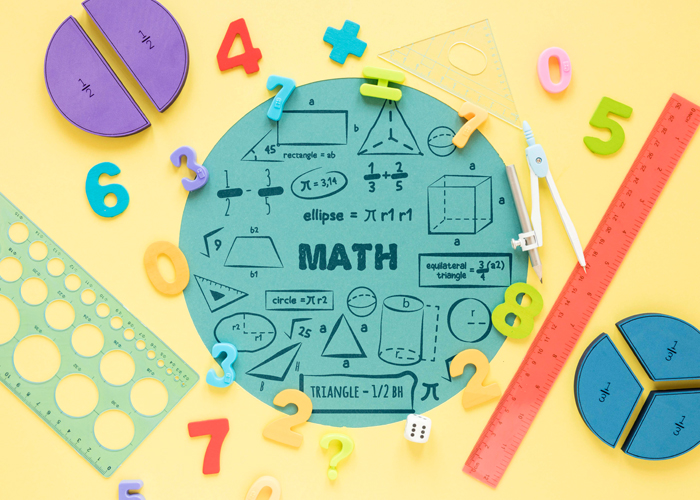 The overall expectations are divided in five main categories each of which contains several subcategories. Every subcategory lists specific expectations for grade 6 in more detail.

Around 380 math skills are considered in the math curriculum for grade 6 many of which are common to grade 5. Please, use the detailed list of skills in the old LG for grade 6.

The followings are among the most common challenges students face in grade 6:

Students have different goals and expectations according to their background, knowledge, or experience. This data along with the result of assessment session help us to design a unique plan for each student. There are different kinds of helps that we offer students in Genius Math: